Overlooking the sea, the nature reserve and Park HaShluliot in Southern Netanya, the “Park Views” project was established nearly a decade ago by the late Freddy Zanzuri Z”L. As already mentioned, it faces the open landscape and one of the most spectacular natural phenomena of the Sharon Region.
The building has been populated for almost a decade by satisfied residents (for anyone interested, contact details are available for recommendations).
The project was populated in 2006. 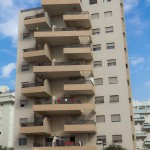 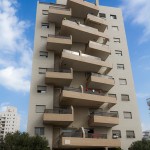 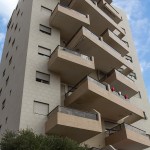 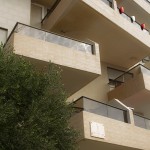 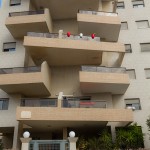 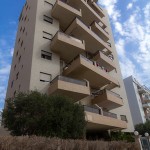 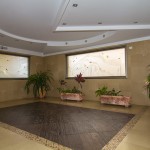 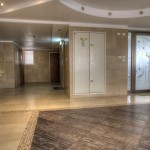 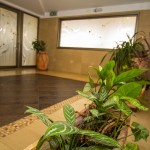